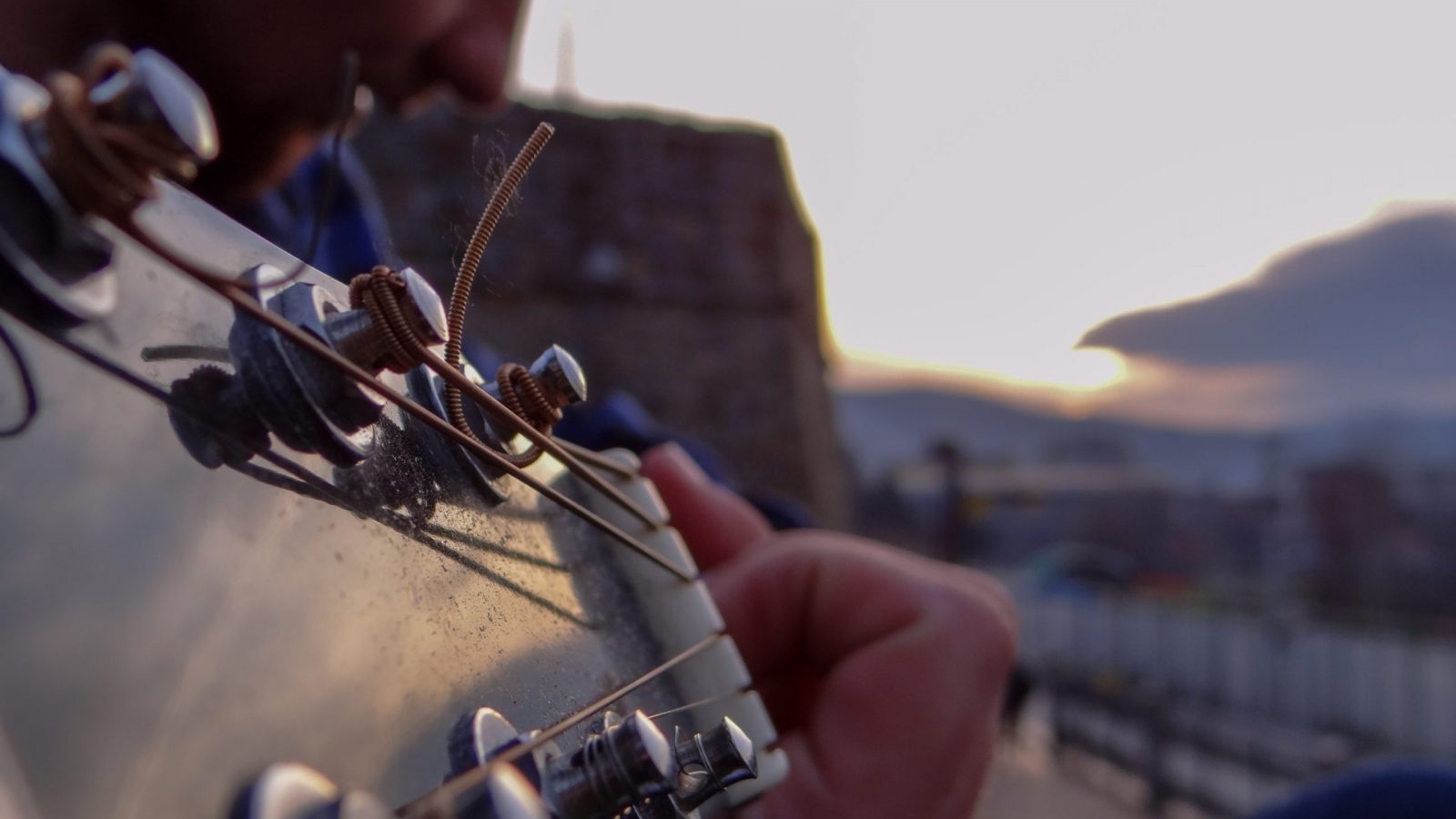 I had this guy working for me, to mask his identity let’s call him Adam. I can safety say that he was the “worst” guy that I had worked with in 20 years of running a software company

My day would frequently begin with seeing some critical and obvious mistake he made and then call him up to, once again, admonish him and try to get him to correct his ways.

I would begin many conversations with the question “Are you going to quit?”. Because if he was, he could at least have done it then, saving us another torturous session of feedback. His answer was always “No, Brian”.

My philosophy on terminations was to terminate for Values problems, not mistakes, and if the employee exhibited at least some of our core values and was expending effort and working hard, to not terminate. In fact, in all of my years, I have never fired anyone, no matter how bad, if they were working hard. And I’ve never regretted that decision.

Over time, and I mean quite a bit of time, mistakes began to be diminished, but more importantly Adam internalized my feedback and transferred it to new team members, who were able to learn and progress faster because of it.

Throughout this process, the mistakes that Adam didn’t make were that he never …

Too many times I see people react negatively to constructive criticism which essentially precludes their ability to grow and ultimately succeed. Also, I’m generally not interested in mentoring someone who is resistant to feedback, nor, for that matter, working with them. Such people have “glass jaws”. They shatter into many pieces when you criticize them. Adam had an “iron jaw”. He could take any feedback, no matter how tough, and not wilt in the face of it, let alone fall to pieces.

Finally, after what seemed like an eternity, Adam grew, progressed and developed to a level where I was able to not only stop admonishing him on a daily basis but begin to validate his growth and progress, a process I call “Turning good”. This culminated in him being promoted to a full Level I analyst, no easy feat in our company. His work continues to improve and progress to this day and can be seen in the amazing results of the content marketing effort driven by him and his team.

Adam didn’t turn into the “best” guy I ever worked with, but his success stories are one of the best that I experienced in my career. Nobody was prouder of him getting promoted than I was

I spent a ton of time with Adam. He invested a ton of time himself. But his actions and the fact that he didn’t quit (and I didn’t fire him) turned what could have very well been wasted time, into simply time invested and in fact, well invested.