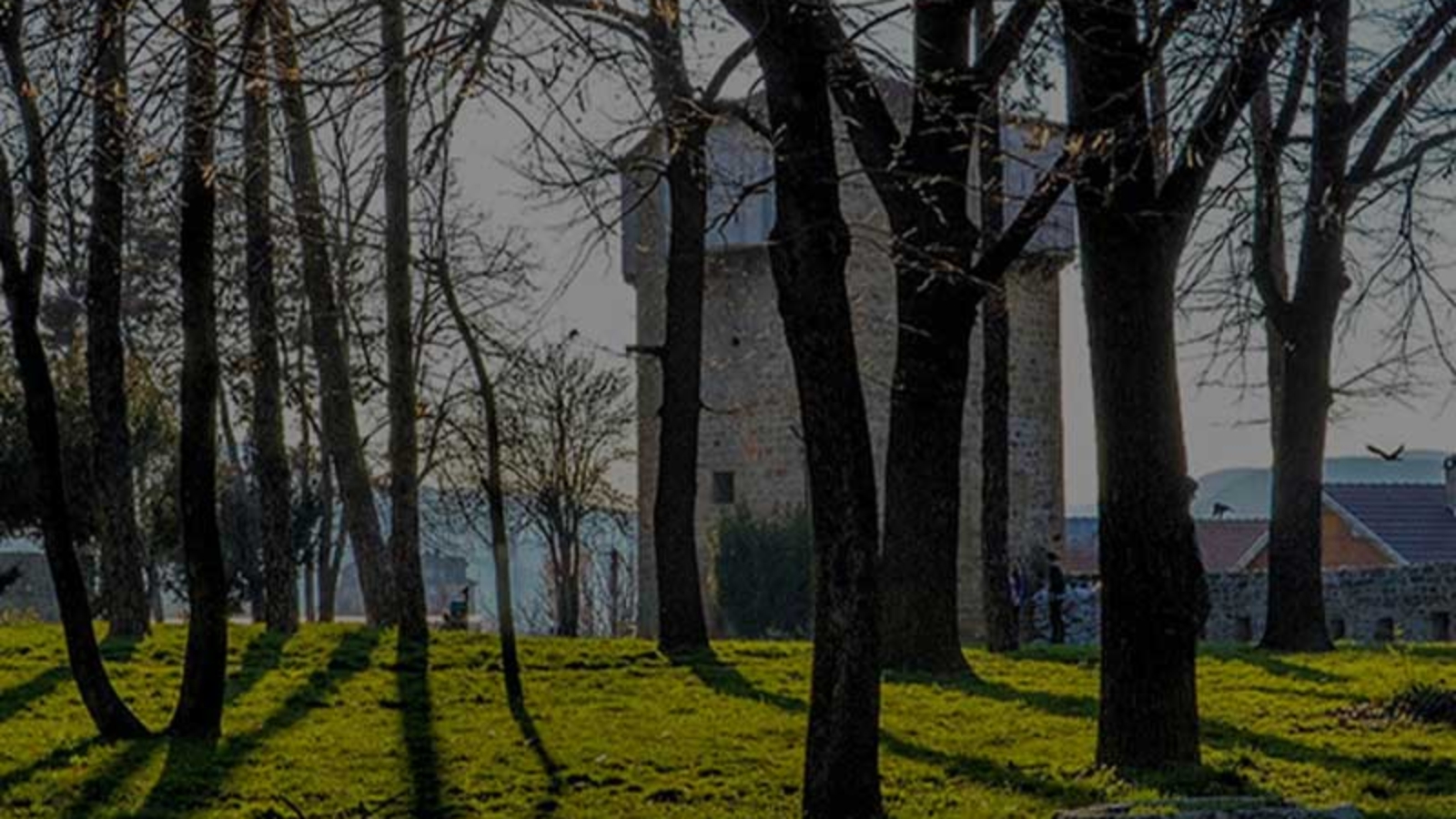 After college I worked at a genetics company in New Hampshire, called “Hubbard farms” that was a subsidiary of Merck (at the time). Hubbard’s goal was to make the next best chicken!

As part of the operation, there was a big hatchery, from which chicks would be sent to customers all over the North East of the US and parts of Canada. Ted Murray aka “Chickman” was a driver. Ted worked for the company for 40 years. He loved his job and being part of the company was important to him. Although drivers don’t make a lot of money, compared to say doctors or lawyers, Ted had worked for the company for so long and had so much Merck stock that he was set for life.

Naturally, based on his age and financial security, the idea of retirement was broached. While I was there they were negotiating with Ted to try to get him to take this step but he was resisting it. Finally, they came up with a deal where he would retire, albeit reluctantly. I remember his party at the hatchery.

Within the month, Ted was dead (1)

While I was working at this same company, I would hear stories about this other guy, I don’t remember his name. But he also worked at the company for more than 40 years. During this time he only had one sick/personal day. But in fact, in reality he never had a full sick day but only had 2 1/2 sick/personal days

In one case, he went to his brother’s funeral. So that counted for 1/2 a day

In another case, he was caught on the Vermont side of a flooded Connecticut river, and Hubbard was on the New Hampshire side. The bridge, that you would typically take, was closed. A normal person would just turn around and go home. This guy commandeered a boat and set it off near the bridge in an attempt to cross. He finally did make it across the raging waters to the other side but by the time he did, he was several miles downstream and had to work his way back to the bridge, then hitch a ride to work. By the time he arrived at work, it was lunch time and he was docked 1/2 personal day.

I’ve always been inspired by guys like these. They didn’t create a billion dollar company, get listed on the New York Stock Exchange or invent some amazing product. They were just guys who got up and put their pants on one leg at a time, day after day for 40+ years. They loved their work for the sake of it. They loved the grind. When I look for inspiration, in my work, I don’t think of Steve Jobs or Elon Musk. I think of Ted “Chickman” Murray