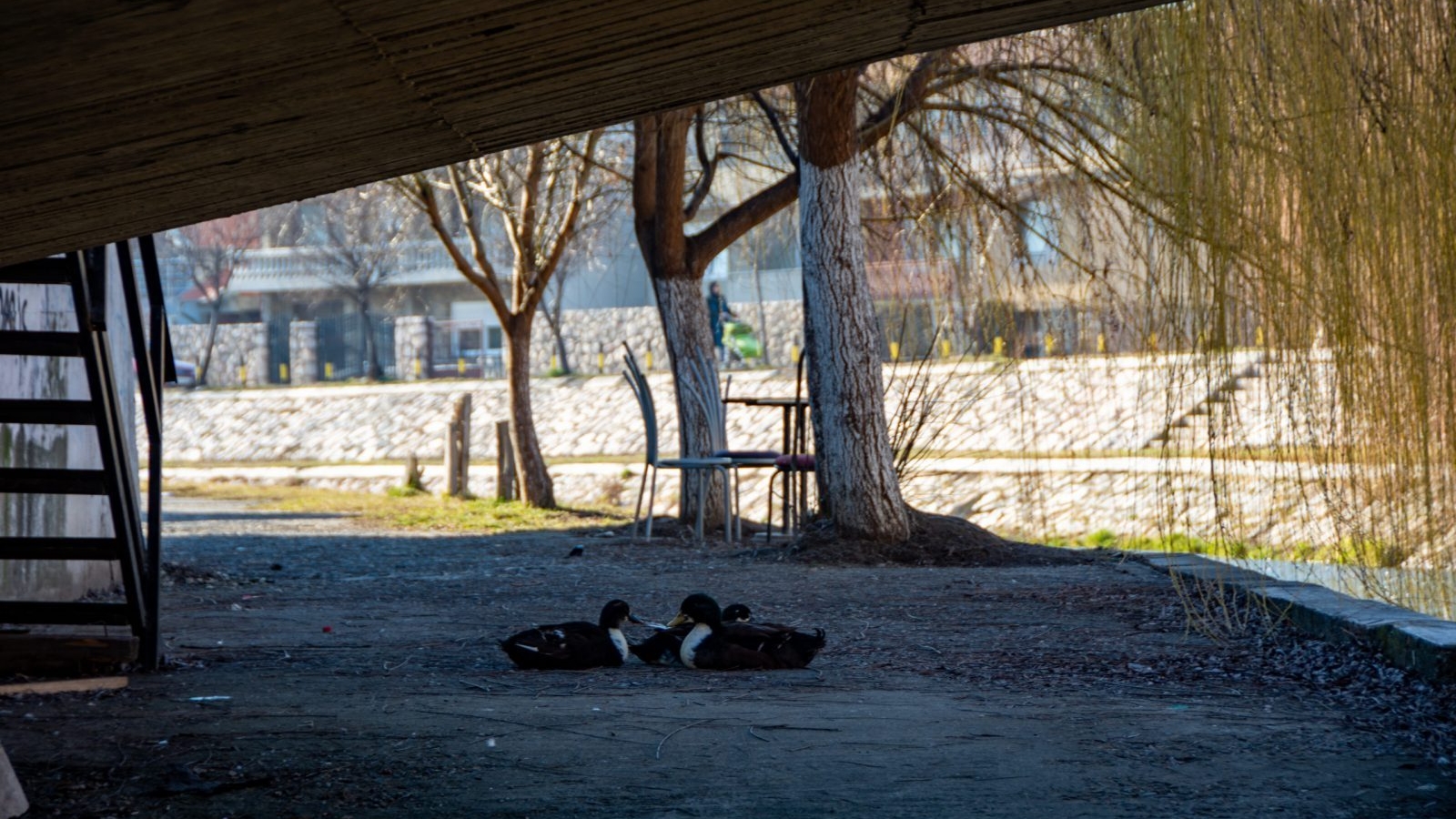 Rage against the machine

An employee, at my old company, told me a story of his days in university (faculty) in Serbia. His professor asked the class to write a paper, but apparently as is/was fashionable at the time, included the foregone conclusion that the students were supposed to arrive at. So essentially he removed any free thought or initiative from the assignment.

But rather than follow the guidance of the professor, the student came to his own, different, conclusion and submitted the paper. For his initiative, he was singled, as the professor highlighted his paper and began to read it to the class. Unfortunately, though, the professor took this opportunity to ridicule the student and read the paper in a derisive and mocking tone. Humiliated and discouraged, the student quit the class and the university.

Even though he quit school and his initiative was diminished it was never fully extinguished. Fast forward some years later, this student, at a relatively young age, became a high level executive at a billion dollar US-based company, and is on track for even greater accomplishments. His success was in no small part to his proactivity and personal initiative, in spite of the efforts of his professor to discourage him

In many cases, initiative is discouraged in Eastern Europe. Young people are taught followership and not leadership. The goal is to find a “boss” and do what you are told. (1)

But this is the exact opposite of what you will need to build success, whether it is in a career, particularly US based companies, or a business. Initiative is the key to success. It is part of the Working naked values that I practice and preach.

Initiative is what separates the sheep from the goats and something we’ll be talking a lot about on SCRUMBUM.

(1) I don’t know if this is a legacy of communism or what. I do sense this is changing, but not fast enough.