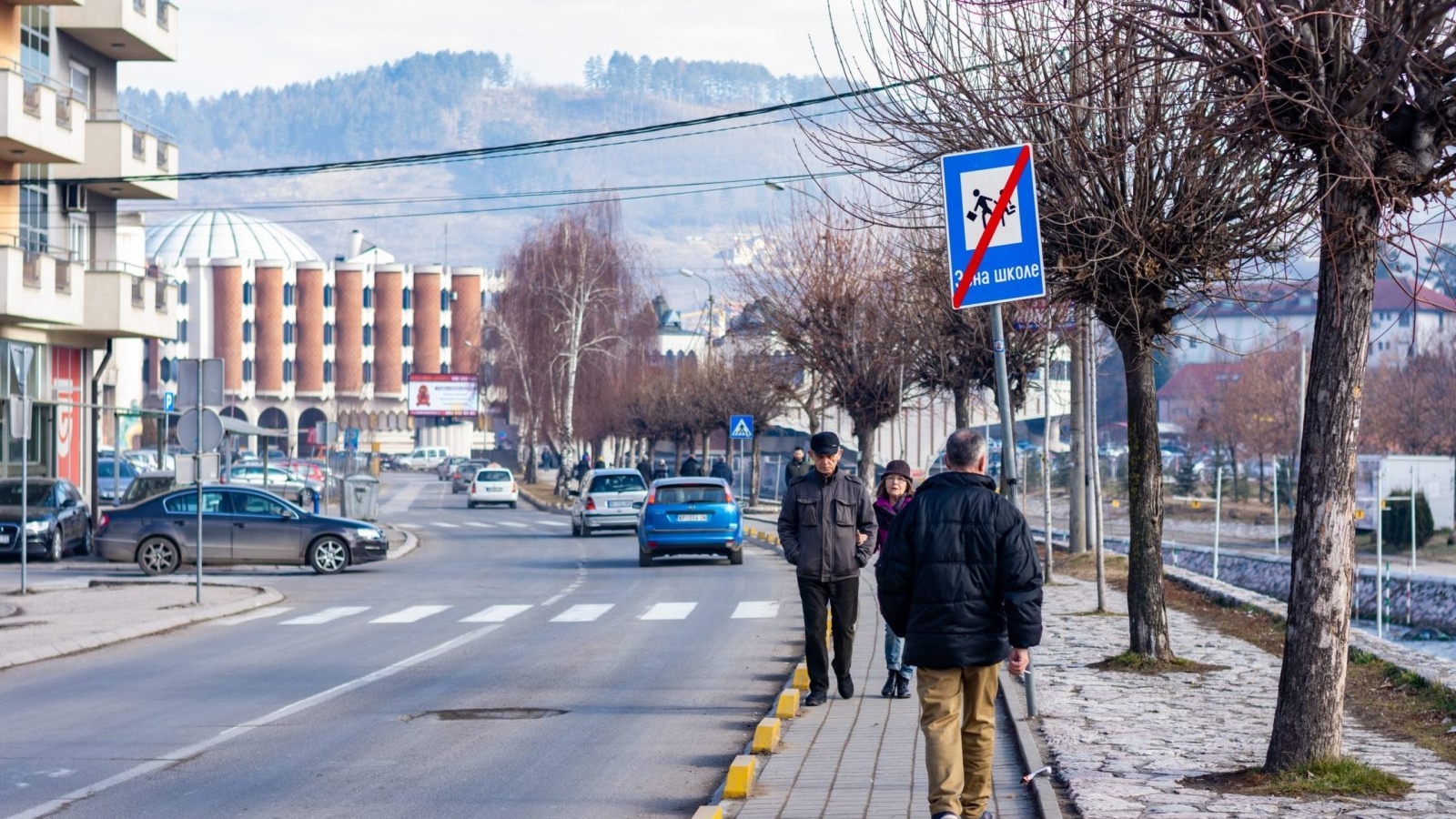 I found this article today and it looks really good. It demonstrates *scientifically proven* ways to create new habits, that work and also covers some (somewhat surprising ones) that don’t.

We studied the best way to actually make a new habit stick.

I will follow this in trying to create a new habit

Pick a past situation where you were able to successfully change your long-term behavior or create a new habit.

In my former company, we created a habit that was both effective, and kind of fun, for me. Instead of admonishing people when they made a mistake, and then otherwise not doing anything about it, I used a “X days without a mistake” system to increase awareness of our quality.

We did it for the individuals and not the team (this was one tweak). When a mistake occurred, rather than admonish, scold, etc I just noted the mistake, in a constructive manner, and reset the counter. Each day I asked the team to post their quality stats along with goals, completed tasks, etc. A mistake counter would look like this: 6 / 23. This means that, currently, the person has 6 days without a mistake and their max period was 23

The team really bought into it and I do think that it both raised awareness of quality and improved it. It was a simple and effective system, that didn’t take me any time to manage. It showed both absolute (mistake vs no mistake) and relative performance (vs other team members). Team members were more aware of potential mistakes, take more time with tasks and otherwise look to improve quality to stretch out their counters. Over time we had more mistake-free days and longer counters, which provided an opportunity for validation and praise, which ultimately improved quality and morale.

Write down anything you learned from this past situation about how to successfully form new habits or any tactics you used to help make this change that could apply to your new habit.

I changed it from a team count, where one mistake from the team would reset the counter for the whole team to 0, to an individual counter. With 3 people in the team, you were very likely to never accrue many days without a mistake. Also, this tended to mask the differences between higher quality and lower quality individuals. I do think it is important to think as a team but to also allow individual performance to be made transparent

We added the second counter to provide some inspiration and motivation e.g. “I hit 20 before and that is my goal this time” or “Damn, I reset to 0 today … but my stats still show the strength of a long run I had, so I still have that.

Create a brief written plan for applying those lessons to your new habit.

I’m also working on a habit to drink a glass of water daily, first thing in the morning. Today’s glass was featured in this article’s picture!