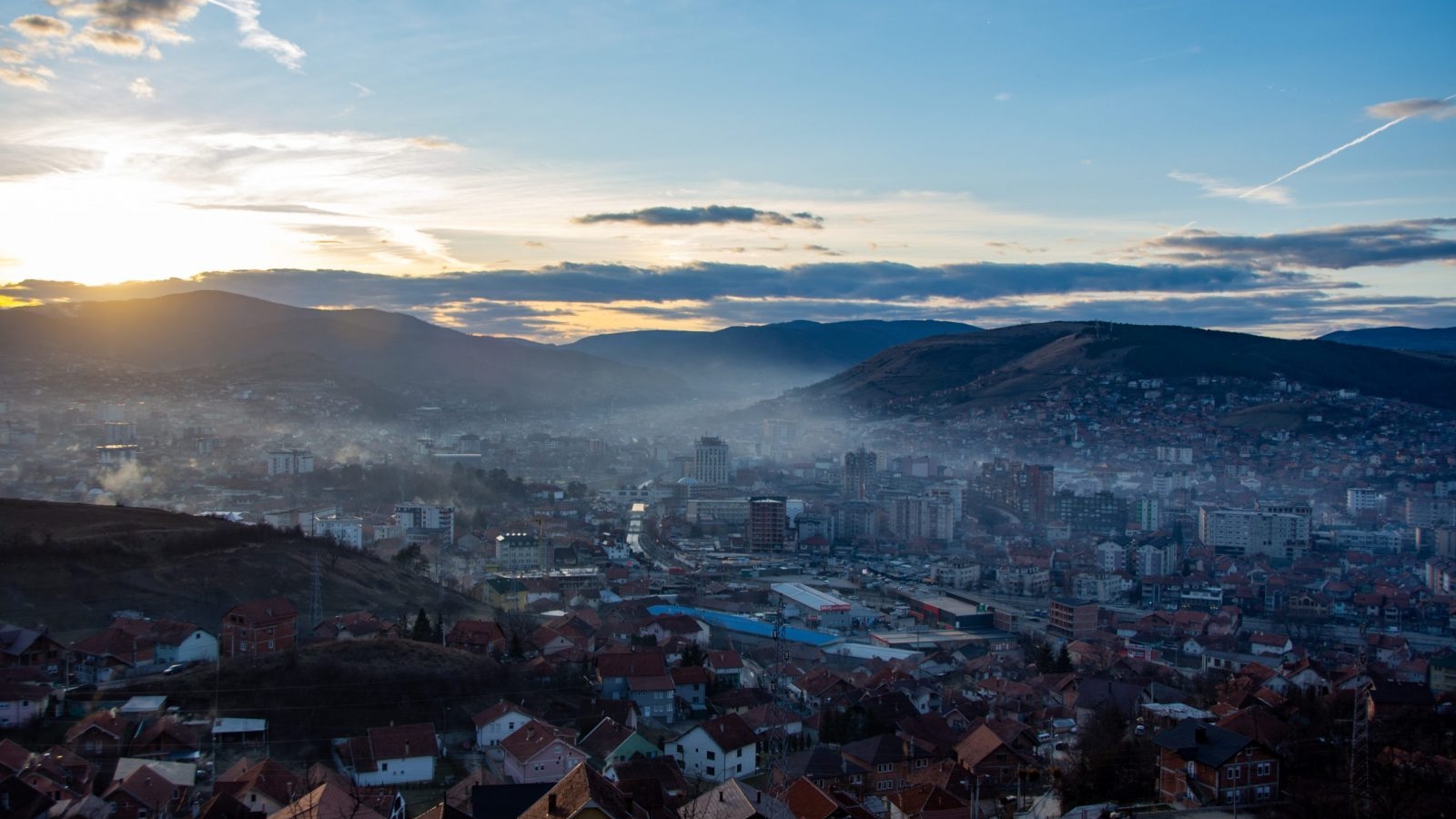 I’ve been fortunate to be successful, but my cash didn’t always stack right

30 years ago, I had just gotten out of the Army and started a new job in New Hampshire. I had picked up golf as a hobby and used to go down to the local golf course to hit balls on the chipping green, as that was free. Then when the sunset and everyone had left the course, I would sneak on and play a few holes before it got too dark, again because that was also free.

One evening, as the crowd thinned out and I made my way down to the first hole, I saw a lone golfer coming back from the 9th. This peaked my interest, as I had never seen someone golfing so late, besides myself of course!

He noticed me looking at him, and changed direction to walk towards me. He greeted me and introduced himself and invited me to have a beer, out of the back of his car as the sun faded away.

He was a traveling salesman who had a customer in Keene, NH, and was just passing through. He asked me what I was doing for work and what my goals were. He talked a bit about his career and what he had done to become successful. Then he leaned over to me and said something I’ll never forget, and always tried to live by.

“Kid, if you want to be successful …

be the first one in the office in the morning, and the last to leave at night”

Now, I was always a hard worker but did take me a little time to get my groove on (See this article for some of my antics at the time), but I leaned into that advice, got traction with it, it became a habit and eventually helped to drive my success.

At my next company, in Boston, I got over-time for coming in early. I showed up 1 and a 1/2 hours early to collect tickets for the trading floor and then left at the regular time all while getting my Masters degree at night. I did this for a year until I was flagged for excessive pay! Later, I went exempt so I could work as much as I wanted to, without being chased out of the office for concern about over-time. After that, I started my own one many consultancy, and billed a high of 70 hours 3 weeks over the course of my 5 year run, and that included a 1 hour commute on either end. In fact, the biggest challenge for me, was when I left my last job and went down to 0 hours. I’ve been too busy and not busy enough. I’ll take the former anytime.

I had a team member a few years ago who was struggling. His results were poor. But he was taking a bus to commute 30 minutes to the office, staying for 10 hours or more, and then taking the same bus home. The only reason why he wasn’t the last person to leave the office was because I was sleeping there! (using it as a field-expedient hotel room as this was a remote location).

I could tell one night that he was upset and wanted to talk to me about something. It was made more challenging by the fact that he didn’t speak English and I didn’t speak Serbian, and the last person who could translate had left some time ago. But the gist of it was he was worried about being fired. I told him that, first, his results would improve, and not to worry. But second, even if they didn’t, I would never fire him, regardless of his results, because of his work ethic. He was the first guy in and the last guy out.

Sure enough, after a few months his results did improve. Later he went on to become one of our best analysts in the company, and for a guy who didn’t even know English when he arrived, went on to write amazing content that has been hugely successful. (among many other things he does i.e. product support, testing etc)

This isn’t a long post. It doesn’t need to be. Sometimes the most important lessons are the simplest, delivered by a stranger who took the time to share, … over a cold beer at a New Hampshire golf course at night …